Congratulations to Sharon Young on the purchase of Windstar Twilight Wishes, 2014 double reserve champion at Welsh Nationals! We are looking forward to following her CDE driving career!

Windstar Dresher Storm was sold to Toye Henderson as a four year old, 12.2 grey gelding.  Stormy was a farm favorite and I have to admit, I was reluctant to list him because he's so darn nice to work with.  However, he has wonderful life as a hunter pony in Lafayette, Louisiana and is loving his kids! He is a full sibling to three 2016 pony finals qualifiers and he has the looks, intelligence and movement to join them! He was shown on the line, and performed at Liberty, for two seasons and always finished in the ribbons!  Like all of our ponies, he has impeccable manners, loves working, is affectionate and happy! 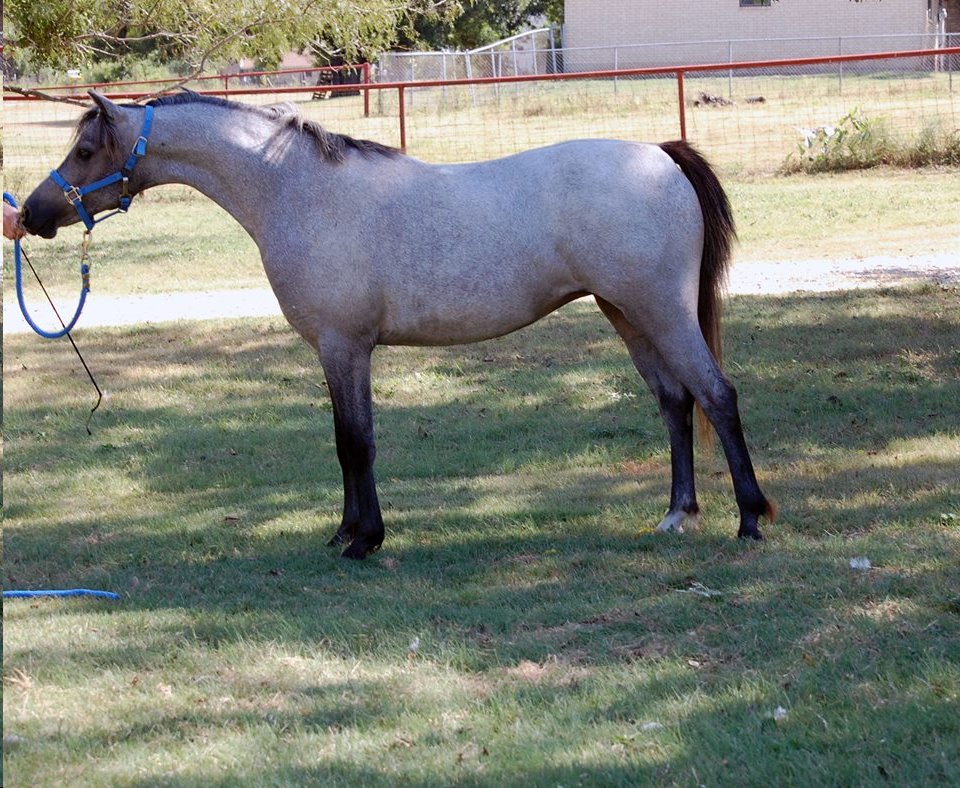 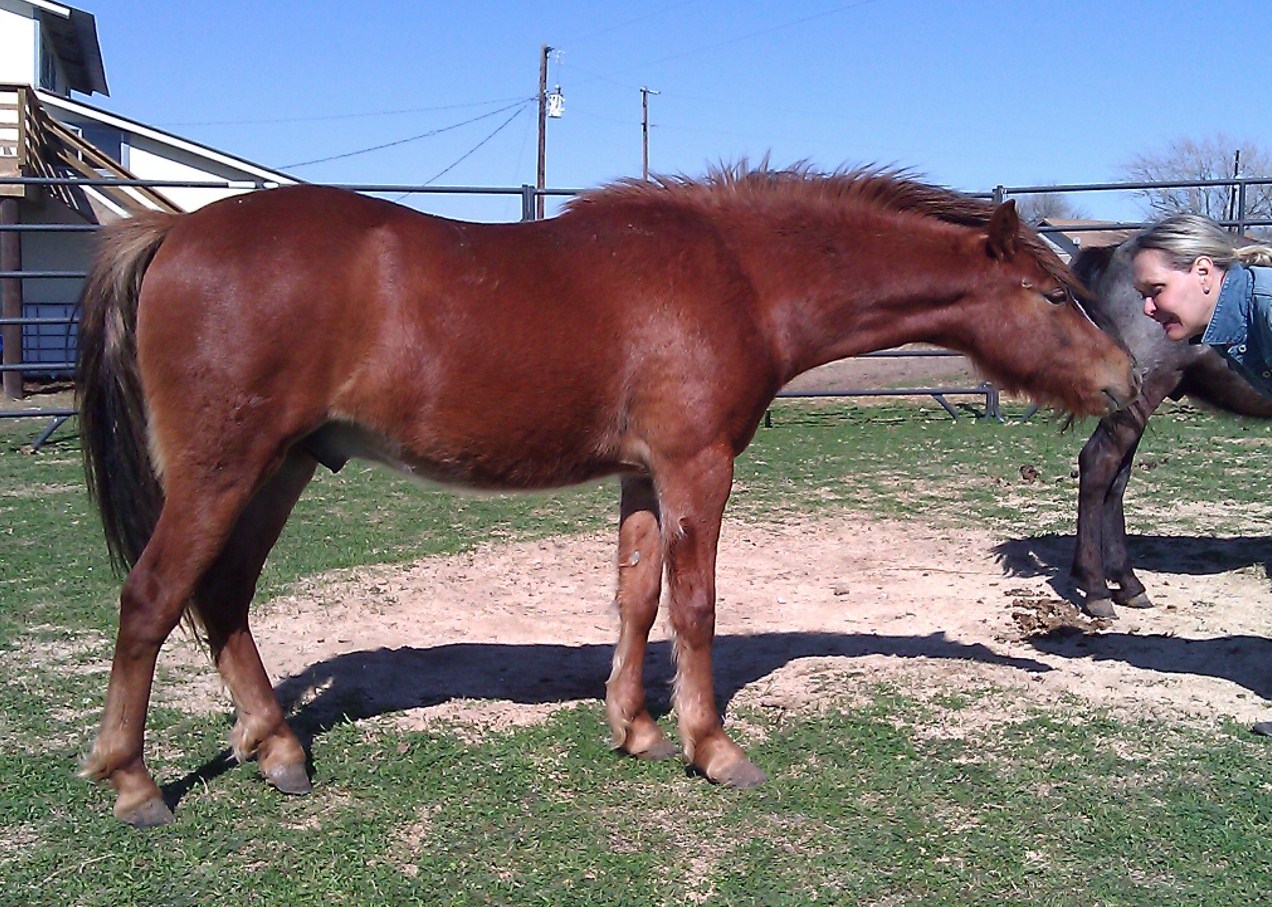 SOLD TO TALKABOUT FARM! Windstar Perseid, is coming along GREAT!  Percy is by Pecan Creek's Standing Ovation out of Pecan Creek's Petite Carillon and was foaled August 14, 2010 during the Perseid meteor shower.  Percy is expected to mature at 13.2 and will make an excellent hunter, eventing, or driving pony. He is extremely calm, has lovely movement and is smart!  We just loved working with this super nice pony and are thrilled he's gone to a great home. Percy took home USEF 2014  Horse of the Year honors for three year olds in Zone 7. 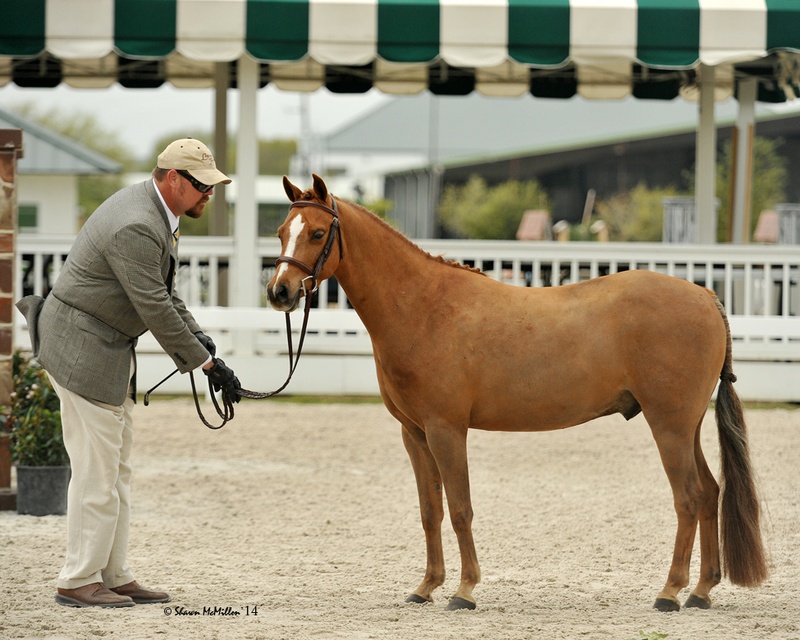 Congratulations to Mary Seed of Maybell, Colorado on the purchase of Windstar Big Dipper!

Windstar Big Dipper is a striking chestnut with flaxen silver mane and tail. Foaled in May 2009. He is by Pecan Creek's Standing Ovation and out of Pecan Creek's Petite Carillon. He was shown successfully in 2010 on the Welsh circuit in the two and under colt division ending up Reserve Champion in the South Central Region and 10th nationally. He was shown twice in 2011, both times winning his class. This colt is extremely laid back , friendly and mannerly. He was professionally trained as a colt by Aimee Edwards, a certified instructor, head of the equestrian program at Highlander Ranch and champion dressage competitor.

Congratulations to Saddlebrook Equestrian in Tomball, Texas and Allison Spurlin on the purchase of Nova! We are thrilled that she is destined to be a children's hunter pony and future brood mare.

There is a nice video of Nova on youtube showing her temperament and movement.

Windstar Bright Dawn has been sold to Fieldstone Equestrian Center in Mansfield, Texas.  We are delighted that she will have a job with the children she has come to love throughout the 2015 show season!